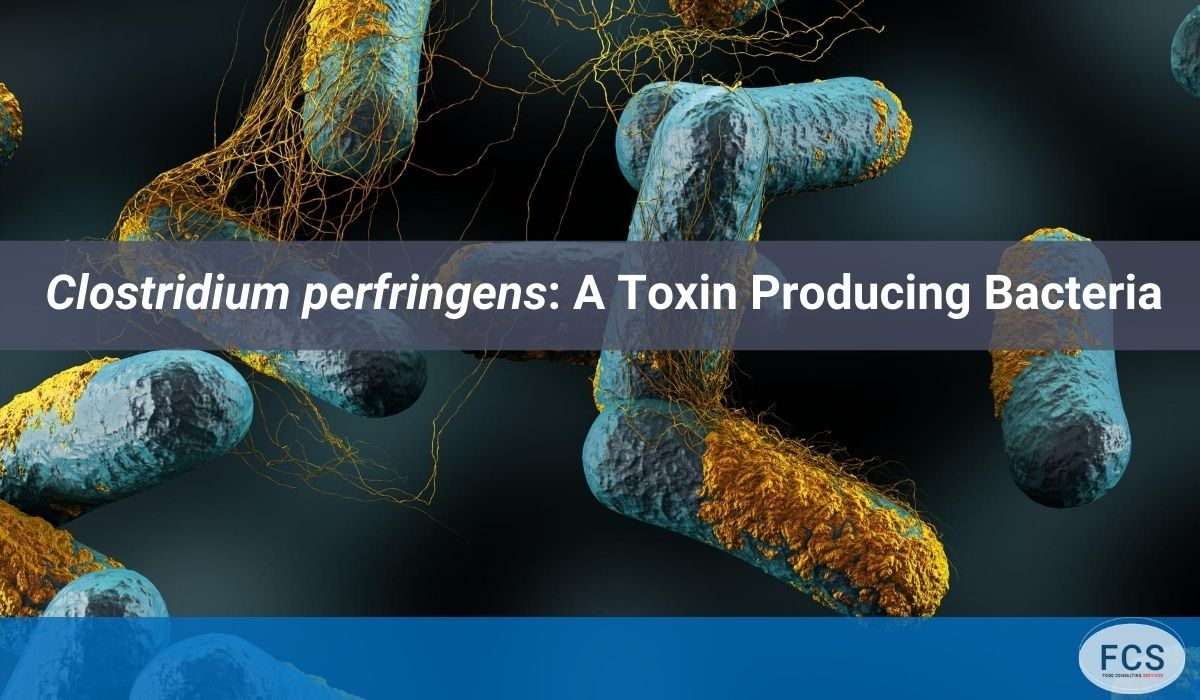 Clostridium perfringens (C. perfringens) is a gram-positive, rod-shaped, anaerobic and spore-forming bacterium and was initially identified as a cause for food poisoning in the 1940s and has become one of the most common foodborne disease found in industrialized countries.

Due to the anaerobic nature of the bacteria, it prefers to grow in condition with very little to no oxygen. Food poisoning by C. perfringens is due to the ingestion of the bacterium in large quantities or the spores which then sporulates in the intestines and produces an enterotoxin (Type A is specifically the one that causes the foodborne illness) and once it is in the intestine it acts specifically on the small intestine. 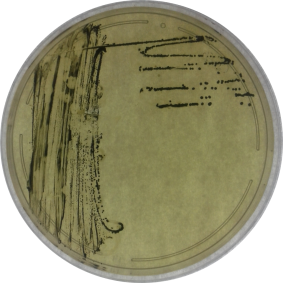 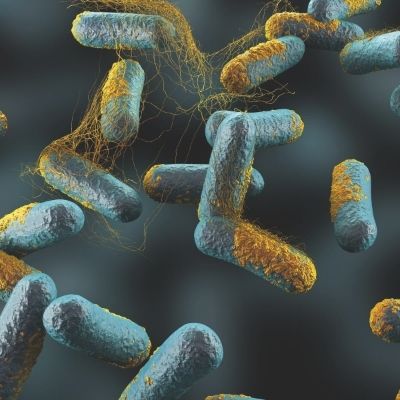 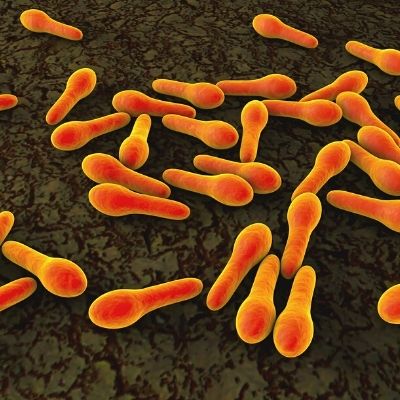 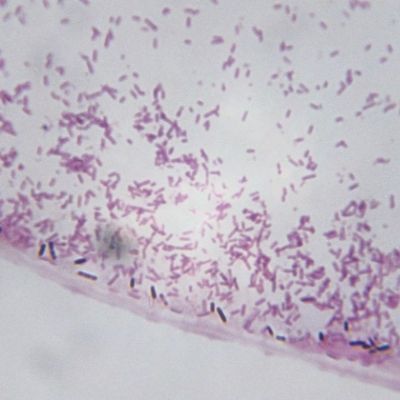 How we test for C.perfringens in our SANAS accredited laboratory

At FCS we test for Clostridium perfringens by preparing a sample (powder, solid or liquid) and spreading it over a selective agar called Perfringens agar. Once the sample has dried and the second layer of perfringens agar is added to sufficiently cover the first layer. The petri dish or plate is then placed in an anaerobic jar with anaero-test strip and anaero-cult A block(s) (to ensure anaerobic conditions) and placed in an incubator set to ±37 degrees Celsius and incubated anaerobically for 18 to 22 hours.

Presumptive C. perfringens colonies (black in colour and found between the layers of agar) are then taken and inoculated into tubes with thioglycolate media and topped with a thin layer of paraffin to maintain anaerobic conditions and incubated at ±37 degrees Celsius for another 18-24 hours. After this second round of incubation, a small amount of the thioglycollate media is transferred into tubes with Lactose sulphite medium (supplemented) and placed into a water bath set at ±46 degrees Celsius for 18 to 24 hours to incubate again. A positive presence of C. perfringens is confirmed when a black precipitate and gas production is noted in the tube after this last incubation period.

Symptoms can occur within 6 to 24 hours (typically 8 to 12 hours), they have a sudden onset and last for less than 24 hours. 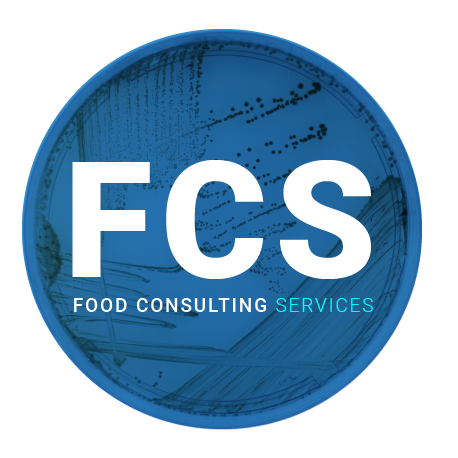 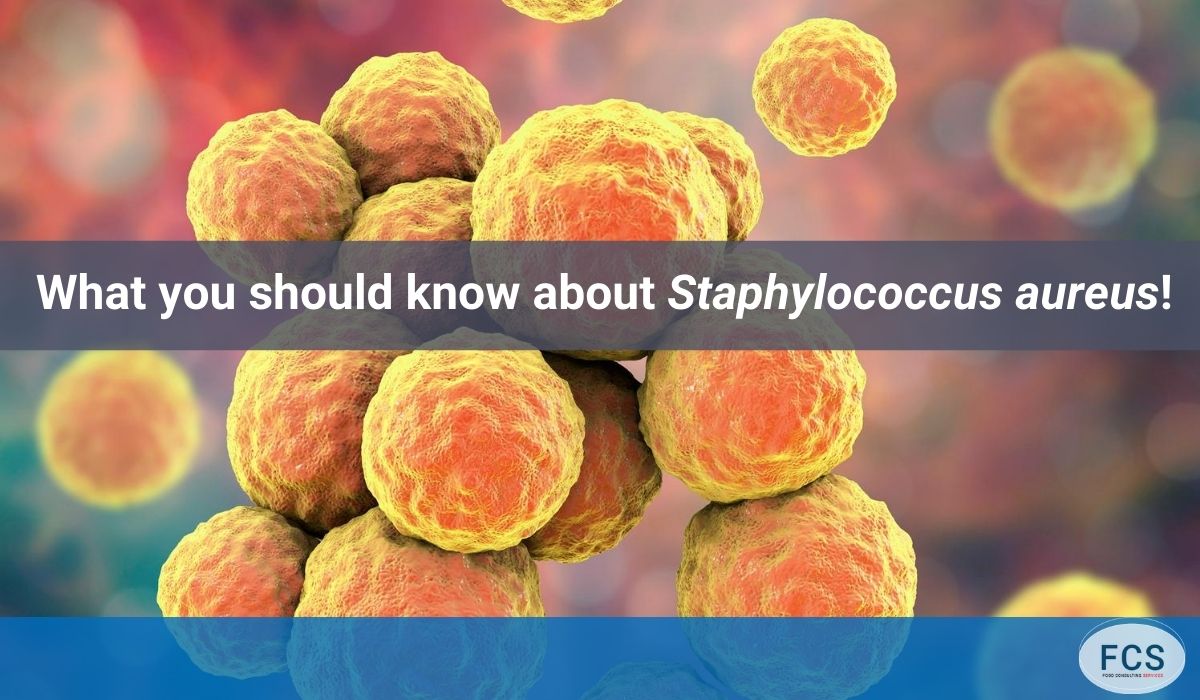 Get Your Food Tested